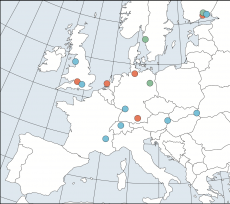 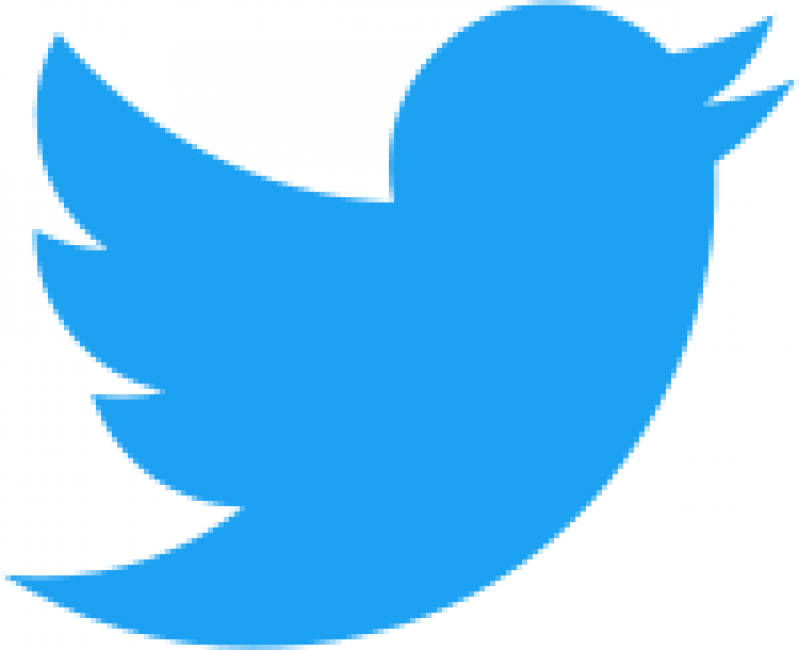 EMP @ Twitter
Funding
EMP is funded through the Horizon2020 programme of the European Commission.

The international conference on Ultralow Temperature Physics was held from August 17th through August 21st at the Kirchhoff Institute for Physics of Heidelberg University in Germany and was organized by the CMD LT section. More than 180 participants from 21 countries enjoyed an exciting program spanning over a wide range of topics including quantum fluids and solids, quantum matter under extreme conditions, quantum phase transitions and quantum criticality, quantum transport and quantum turbulence, non-equilibrium quantum systems, nuclear magnetism, nano-electronics and nano-mechanical systems, new cooling technologies, sensors, amplifiers and detectors at the quantum limit.

25 invited speakers provided great overviews on the latest research regarding these topics and in more than 130 contributed talks and posters new results were discuss in-depths. Industrial partners presented their latest developments and devices in a three-day exhibition accompanying the conference. The EPS poster prize was awarded to Harriet van der Vliet from Royal Holloway, University of London, UK, for her excellent poster with title: “Thermal boundary resistance between liquid helium and solids at ultra-low temperatures”.

Beside the exciting program the participants enjoyed four sunny days in Heidelberg with several social events like a boot trip on the river Neckar and a nice banquet at Heidelberg Castle. Those who attended ULT-2017 experienced a lively, exciting and productive time. In the closing session of this very successful conference the next conference site in this series was announced to by Sapporo, Japan in 2020.